Echoes of a dazzling past - Ross Island, Port Blair

The Andaman archipelago off the east coast of the Indian subcontinent is home to some of the most beautiful beaches in India. Shimmering in the vastness of the Bay of Bengal like emeralds, the white beaches, the towering palm trees and the multitude of colourful fishes that inhabit the crystal clear waters, manage to attract tourists from all over the world throughout the year.

While the scenic beauty of the islands is indeed undisputed, what is often sidelined is the interesting, albeit short history that the Andaman islands posses. I say "interesting" because it isn't really a very "happy" history - for during the British colonial regime in India, the Andamans rose to prominence for a number of reasons - primarily, the infamous Cellular Jail and later, the site of Japanese aggression during the Second World War.

A fine point to begin one's journey into the not-so-distant past of the Andaman islands is one island that is just 2 miles off to the east of the present day capital, Port Blair. This island, called Ross, enjoyed its pride of place as the administrative center of the archipelago for nearly a century, till an earthquake in 1941 left it in ruins. The earthquake also resulted in the capital being shifted to Port Blair. But till that time, Ross Island was, for want of a more suitable word, a spectacular place.

From the very beginning, Ross Island (named after a British marine surveyor, Sir Daniel Ross) beckoned to the early British settlers because of its commanding geographic location. These were adventurous young Britons who were looking for a home away from home. They set about establishing a base at Ross with much vigour and enthusiasm. and the island quickly became a burgeoning settlement with churches, residential areas, shops, swimming pools and a host of other modern amenities like electricity generators - so burgeoning in fact, that the island earned for itself the epithet - the Paris of the East. An entire bazaar and three separate clubs were also erected. In its heyday, about 500 personnel, both Indian and British, including officers, troops, merchants and families lived at Ross.

Ross was a vibrant place, and the small populating that lived there engaged in a lot of activities throughout the day. A lot of time and effort was put to beautify the lawns and the gardens, and while most of the menial work was done by the so-called "convicts" and freedom fighters, they did work really hard for the upkeep of the island under the supervision of their British masters.

During the evenings, the British worked out at the tennis court and the cricket pitch, and thereafter took a dip in the swimming pool. Sailing races were held on Saturdays and fishing was yet another popular sport. The clubs would come alive in the evenings and the residents used to dance to the live tunes of music bands. Far, far from the hustle and bustle of Europe, Ross Island became a near authentic replica of the English aristocracy.

In 1941, the earthquake that struck Ross, left a huge crack through the middle of the island, and damaged a number of buildings. Moreover, with the advancement of the Japanese forces during the Second World War, the Britishers were gripped with fear and started withdrawing to the mainland. By 1942, this island citadel of the British Empire was virtually deserted and when the Japanese Army took over Port Blair in March '42, they did so without firing a single shot. The resident Indians were jubilant and they hoped that their oppression at the hands of the British were finally over. Unfortunately, the Japanese unleashed an equally oppressive reign of terror for the next three years. They established bunkers along the beaches of Port Blair and Ross to defend the islands and used the prisoners and free citizens alike to convert the island into a military base. They even subjected the residents to torture, suspecting them of leaking Japanese information to the enemy.

Following Japan's surrender in the Second World War, Ross was left, unclaimed and deserted yet again. Marauders who landed on Ross island looted the ruins, removing doors, windows and other pieces of furniture which were reused in Port Blair again. Of the old and exquisite pieces of furnitutre that remain at Raj Niwas, a dismal few remain today. The sea wall that once ran around the island has been breached by the fury of the waves. What was once The Paris of the East became a ghost town in less than decade.

In 1979, the island was handed over to the Indian navy, owing to its geographic importance. It has since been opened to  tourists and visitors, and its general conditions have largely improved.

Ross rose to importance again in 2004, when it served as the one single factor that stood unshaken, took the brunt and defended Port Blair from the mighty tsunami. It is something that the people of Port Blair can forever be indebted to Ross for. The sea wall along the Eastern coast of Ross took the brunt and several areas of the beach were lost to the ravaging waves.

A short ferry ride from Port Blair away, Ross Island is a wonderful place to visit today. Thanks to the Indian Navy, the upkeep of the island has been top notch. The views from the eastern coast are breathtaking. The echoes of a sinister past can be found strewn around in the form of the Japanese bunkers, and some ruins of some old temples. There are lush green lawns and walking paths, and the archetypal palm trees in abundance. Herds of friendly deer roam the island as well. 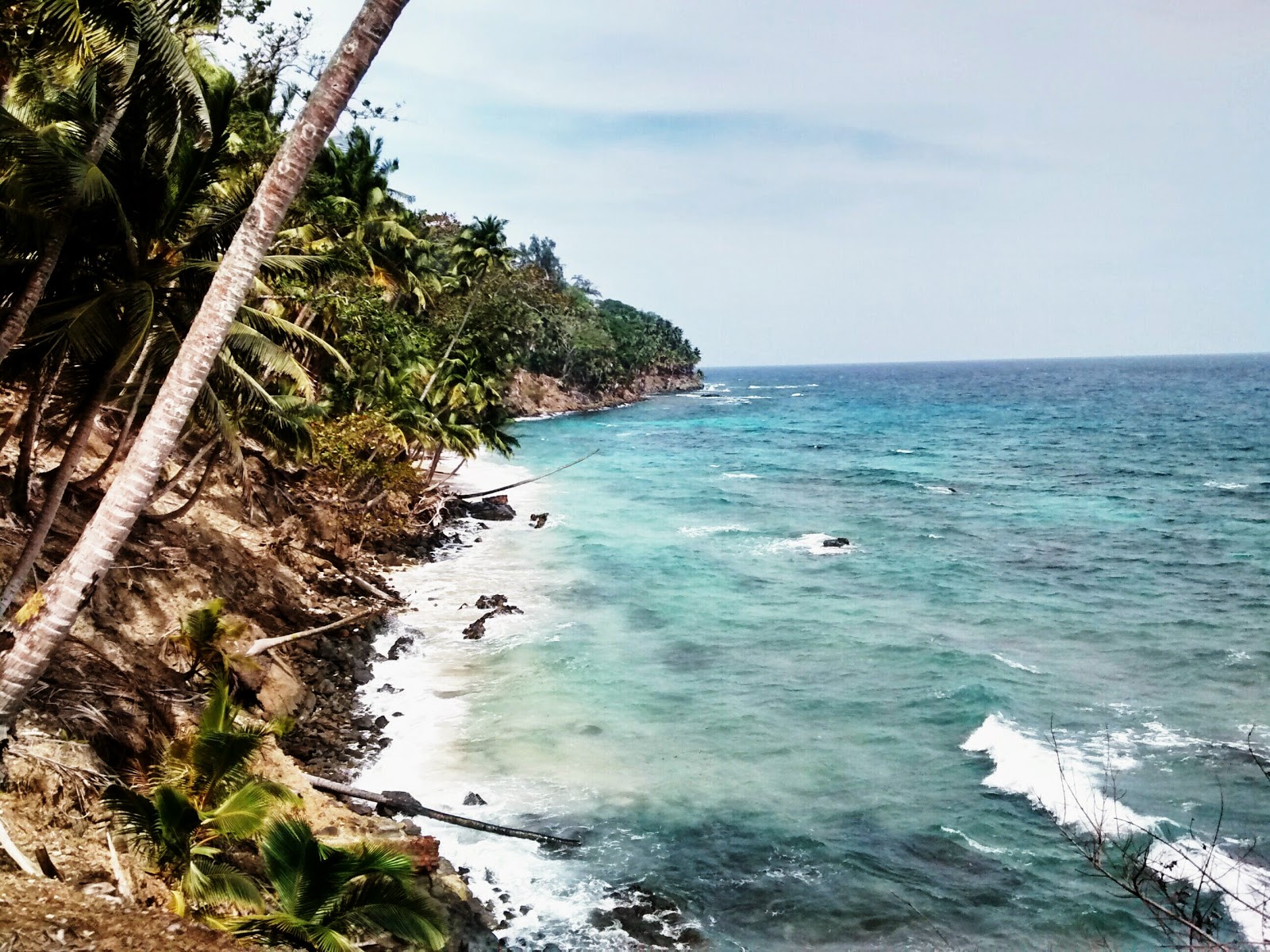 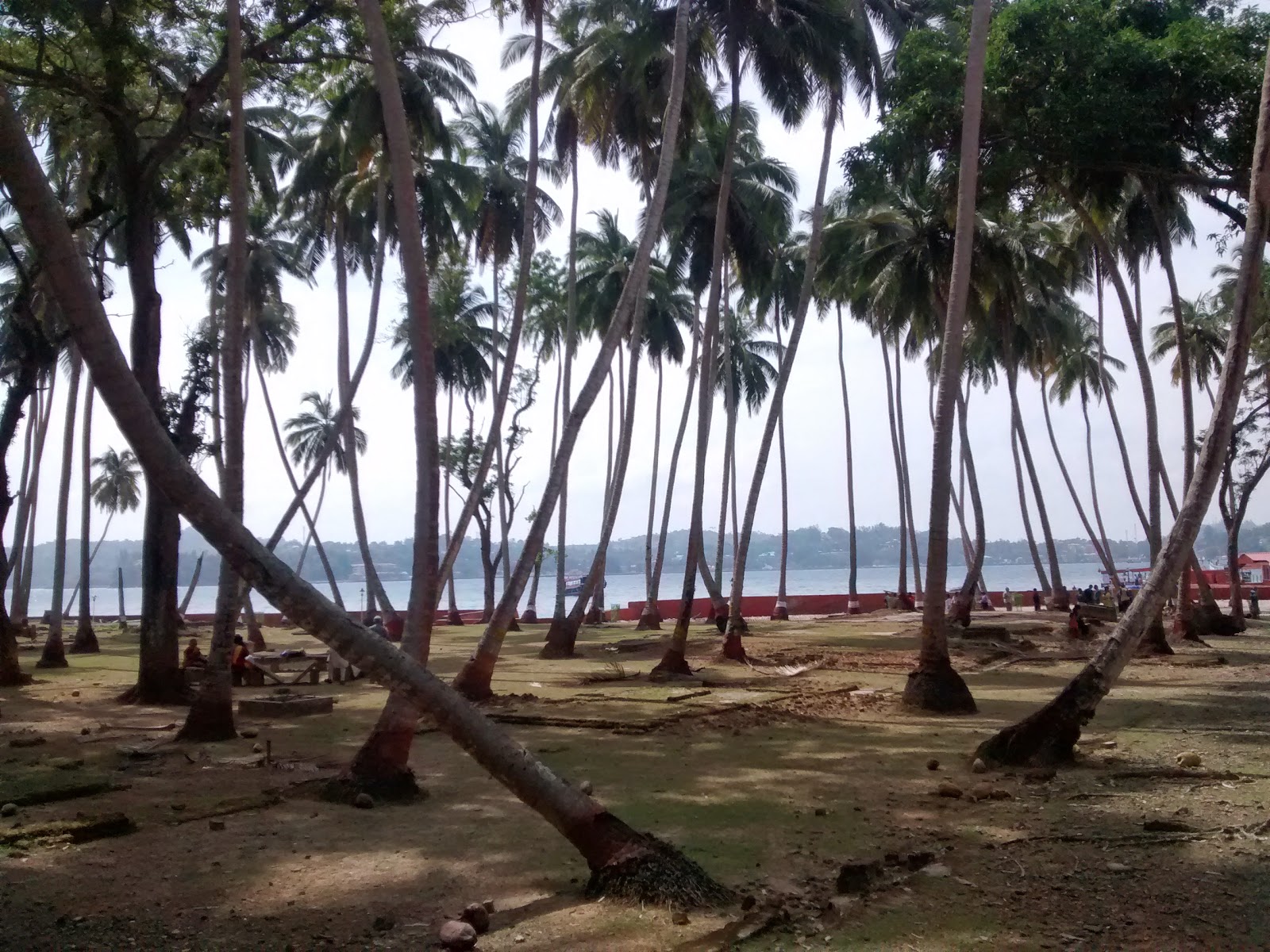 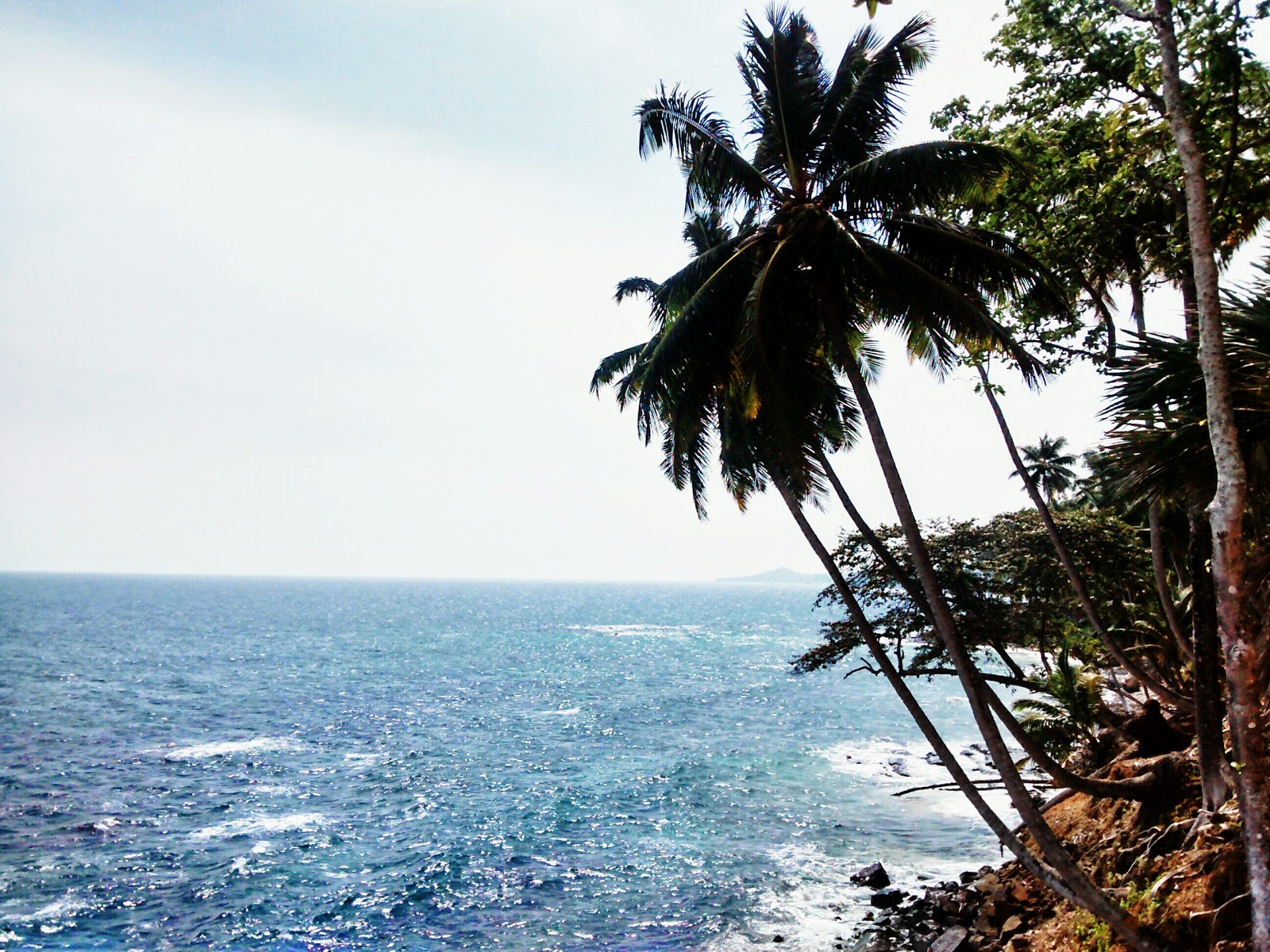 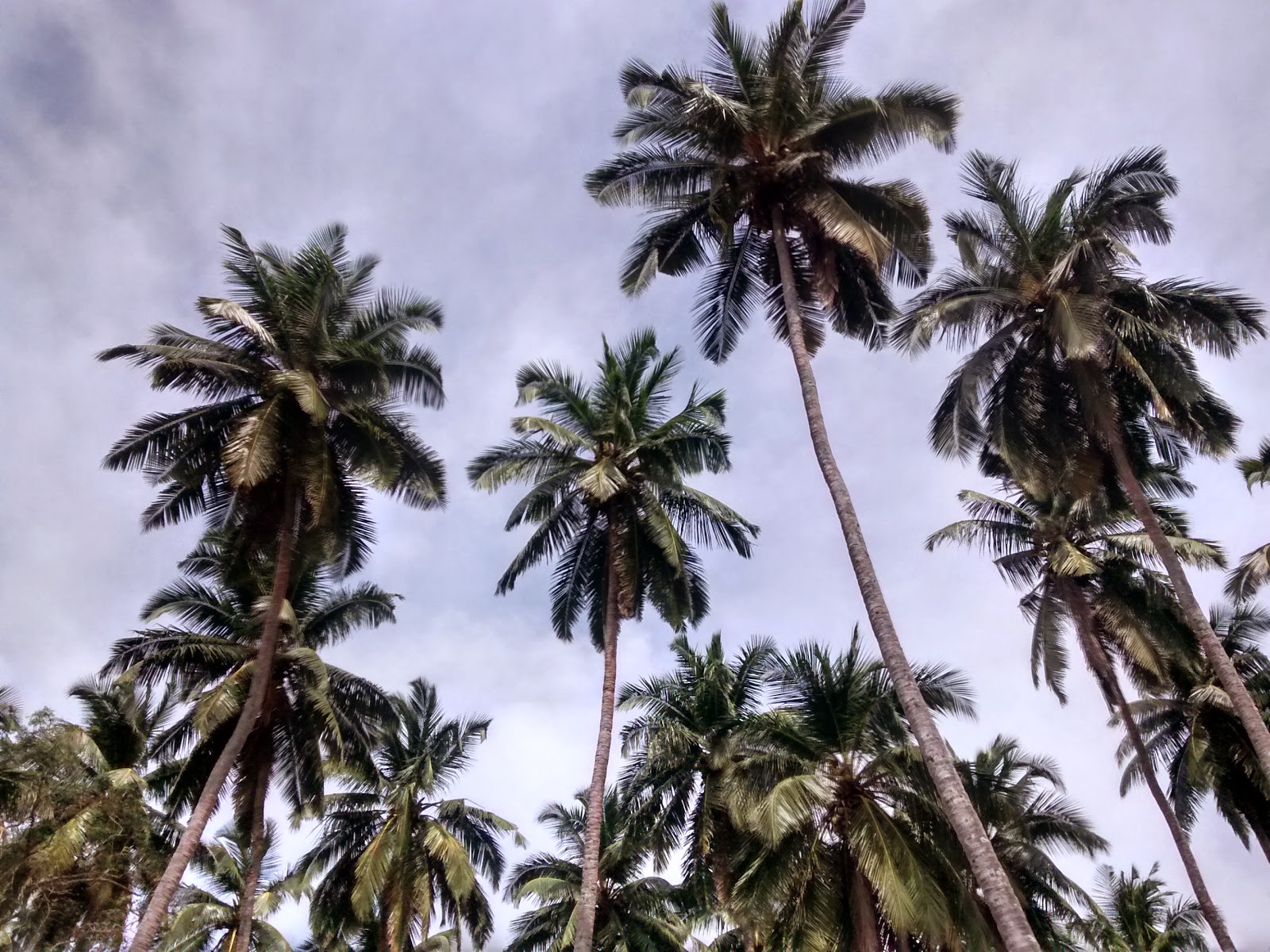 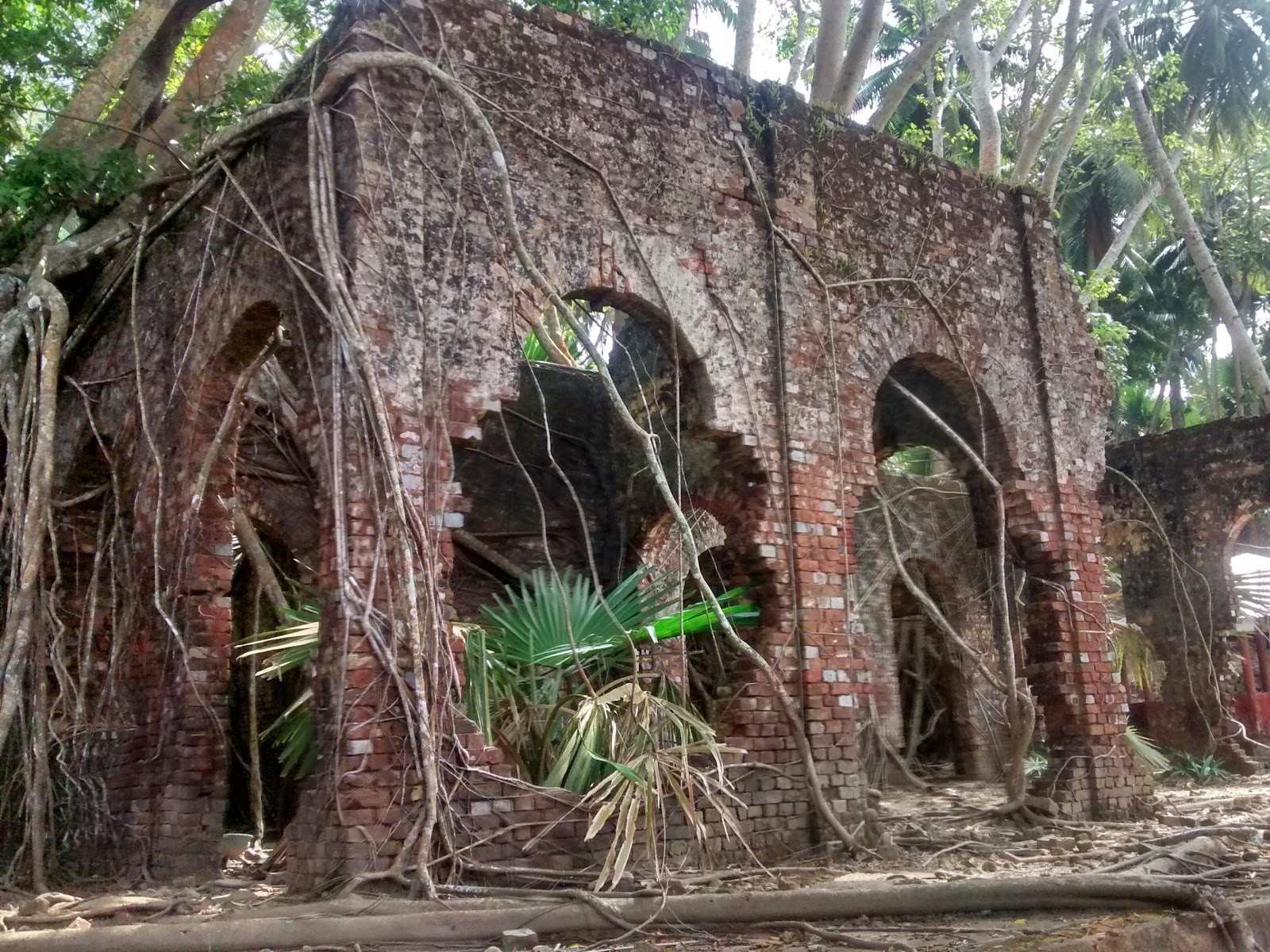 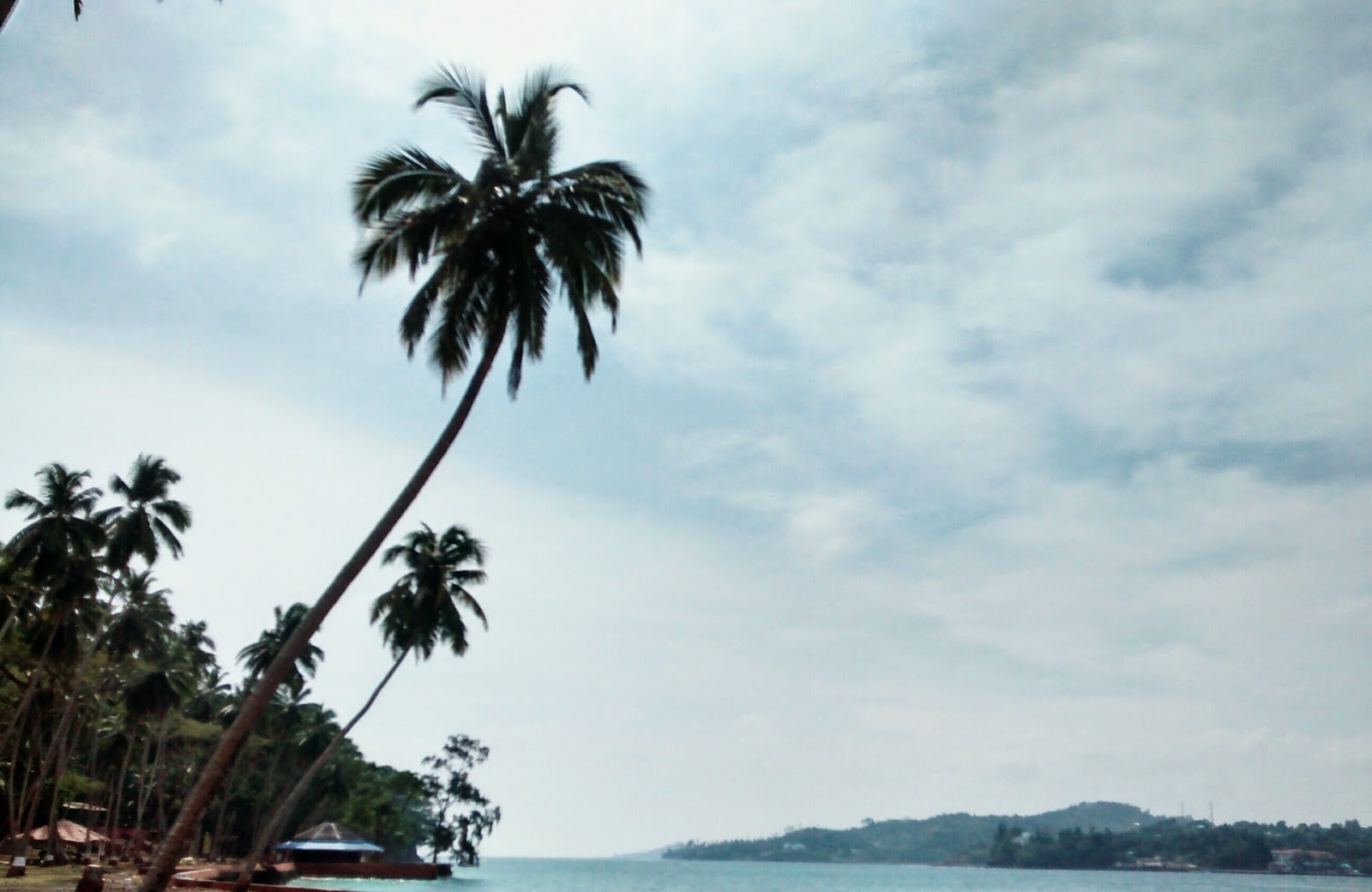 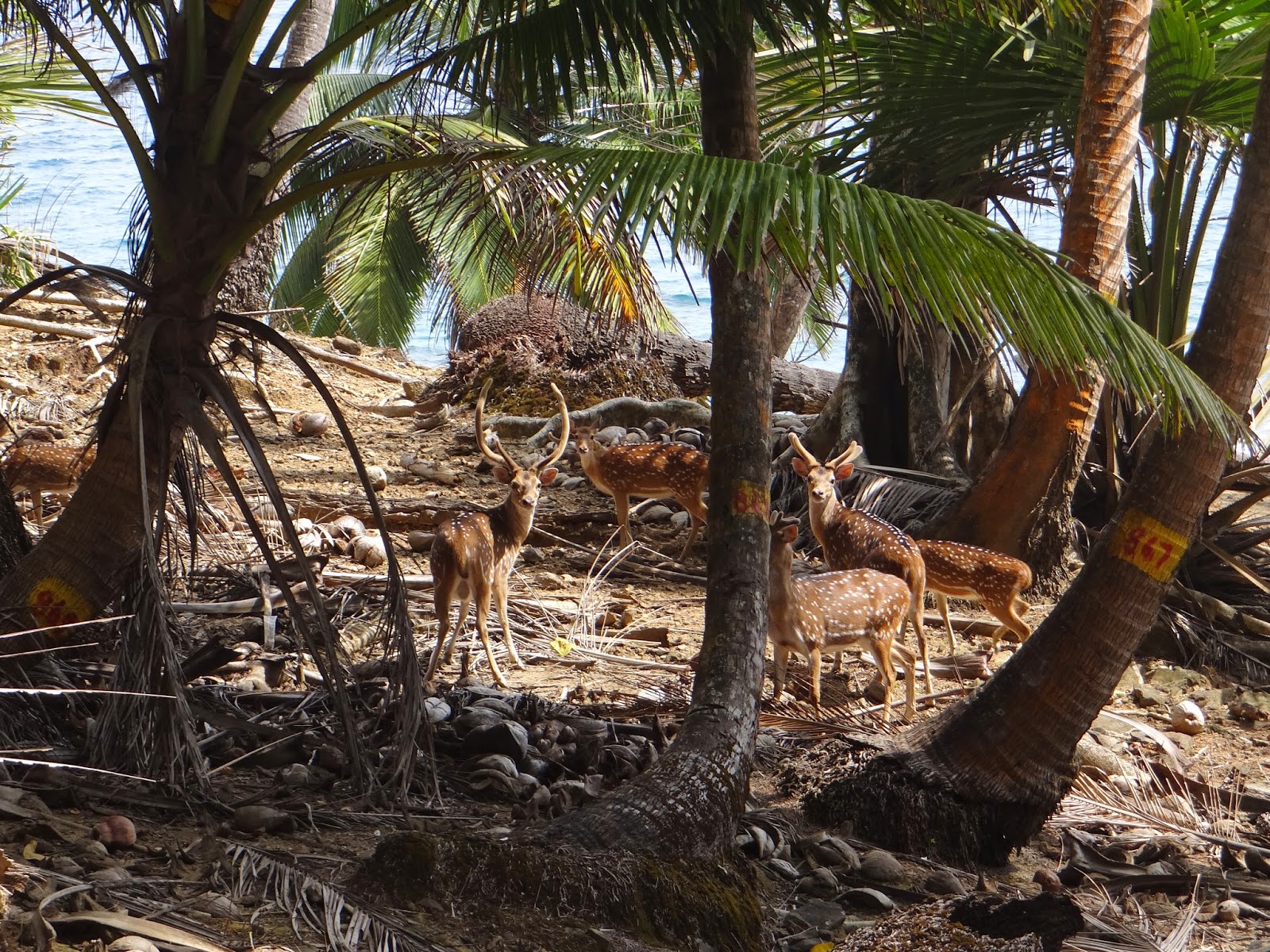 Once you reach Ross Island you can walk southwards, along the western shore and find some fascinating Japanese bunkers at its southern tip. You can then cross over to the eastern side and see some incredible scenery. You could keep walking northward, but do keep in mind that it's not an easy walk - the path is broken in places and you'll be clambering over boulders most of the time, and one wrong step could send you hurtling down to the rocks below. So be wary. There is a lighthouse on the northern top of the island, but you probably won't be able to reach till there, because there will be some restricted zone in between.