The birth of the hyper hybrid

What follows are some technical details of Porsche's latest mindbender. The 918 Spyder. Considered to be the perfect amalgamation of supercar like awesomeness and ... yes ... environmental friendliness. 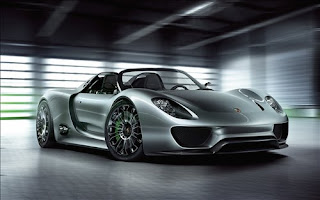 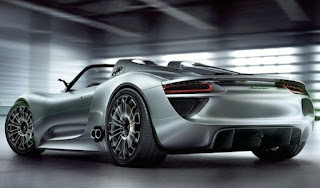 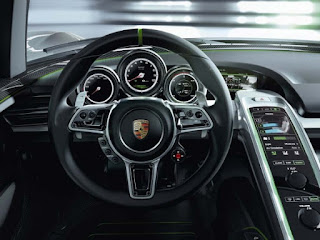 Looks impressive too, what say people? Here's raising a toast to its success, and
hoping that it reaches production lines soon!